In simple words, a table slide rail is a component that is used for the sliding mechanism for various objects and applications. Without it, you may not be able to slide out something like a drawer from its own body. It probably belongs to the product category of industrial grade components or hardware that may be used in an everyday object like drawers. A thing like this provides moving mechanisms in different ways to an object it has been applied to. For more information on its application, regions, and specification, see down below: 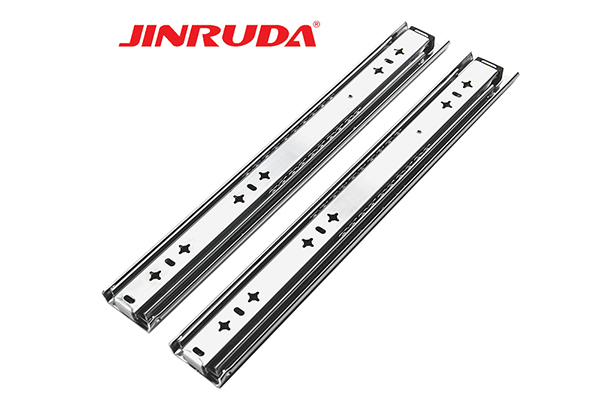 Application of the slide rail:

A slide rail has a big market, precisely because of the many applications it can have. It has application in numerous industries, as you will be surprised how far its application stretches to especially when talking in terms of the market. It can be seen in many Kitchen appliances such as a dishwasher, whose covering case needs to have an opening mechanism so that it can be easily opened and closed. A toolbox is another type of example that pertains to its application. The multipurpose toolbox can be opened through either of the sides, so guess what it uses to do it right. An opening mechanism for a drawer has been mentioned before.

Other than these,  a slide rail's application can be seen in a car's armrests, ATMs (on the part where you get money for more specifically) and lift tables. It also has been used for the medical industry in which they are installed as a component in objects like medicine vending machine and a Baby Incubator.

Judging by the cluster of applications a custom double stack slide rail has, it is safe to say that the region it is sold must encompass at least half of the world. This includes major players of many long-standing industries, for example, the USA, the European Union, and China. Obviously, that does not mean that other territories do not use it but many, in fact, do. One can say that it has an international appeal all over the world, just like a zipper has many applications all over the world.

A slide rail locked can be customized to many different specifications that are provided by a customer or the user. A specification may start from how it should be extended or moreover how long should it be extended when it opens. It can be an overextension, it may be a full extension or can be a ⅔ extension.

Additionally, one can add features like soft close, push-out lock or something like the push to open feature. The load bearing of this component can also be specified according to different types of loads. The load bearing can be heavy duty, medium duty, and even lightweight duty.

Moreover, which type of sliding should be done can also be decided before. Sliding can be one way, two way or two way internal. Its width can also be customized up to a level of 55mm. The material it should be made can also be specified, and the conformation can be two-fold, three-fold or a double layer slide.